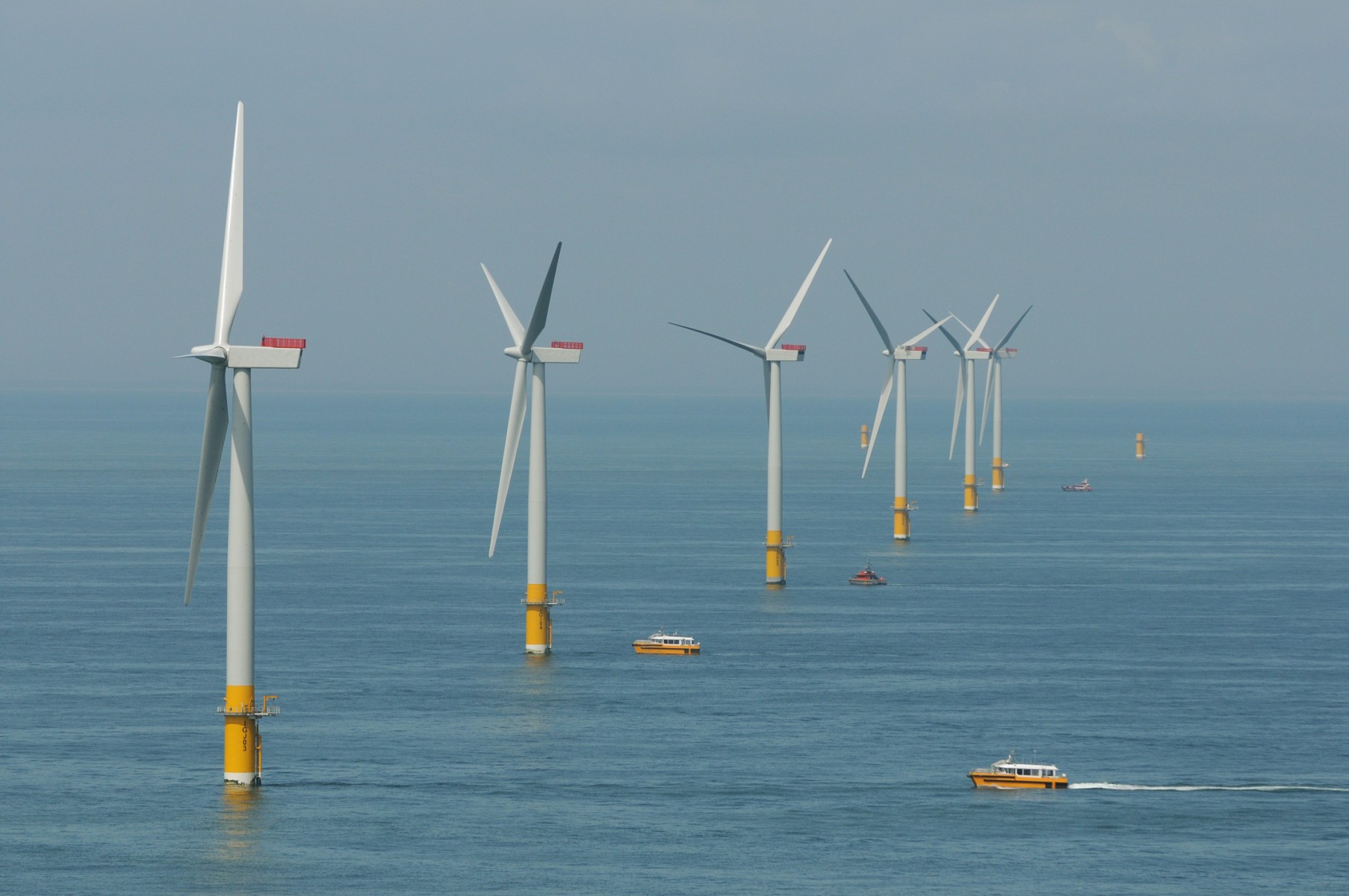 “By reaching Financial Close, we have created the financial foundation for realising and operating the Triton Knoll offshore wind farm jointly with our new equity partners and international lenders. I am very much looking forward to onshore construction starting shortly and seeing the investment come to fruition, with significant benefits to the local economy and businesses.”

In mid-August, innogy confirmed two new partners with whom it will take the Triton Knoll project forward, in line with the company’s strategy of growing its renewables portfolio through partnerships (see press release https://news.innogy.com/innogy-finds-new-partners-for-its-triton-knoll-offshore-wind-farm/). J-Power will take a 25% share, and Kansai Electric Power a 16% share, while innogy retains the majority equity stake of 59% and will manage the construction, operation and maintenance works on behalf of the project partners.

In readiness for construction, all contracts with main suppliers are now being executed. The main suppliers are: MHI Vestas, 3SF (Sif Netherlands B.V. and Smulders Projects Belgium N.V), NKT and Boskalis Subsea Cables and Flexibles (previously VBMS), GeoSea, J Murphy & Sons, Siemens Transmission and Distribution, Seaway Heavy Lifting. At the heart of the project, Triton Knoll will install 90 of MHI Vestas’ V164-9.5 MW turbines, currently considered to be amongst the most powerful and efficient in the world. The turbine supply agreement will see MHI Vestas establish a full-scale turbine pre-assembly operation at Able UK’s Seaton Port in Teesside, where the port works alone could support over 100 mostly regional jobs and secure up to £16million new investment in the port facilities.

Once fully operational, Triton Knoll Offshore Wind Farm will be capable of supplying the equivalent of more than 800,000 UK households p.a. with renewable electricity. Initial enabling works are already underway at the site of the project’s onshore electrical system, which includes a 57 km underground cable route, landfall site and construction of a new onshore substation at Bicker Fen, in Lincolnshire. Full construction of the onshore electrical system is on schedule to begin in September. Offshore construction is then expected to start in late 2019/early 2020 and commissioning of Triton Knoll is expected to start in 2021.

A 15-year Power Purchase Agreement (PPA) was agreed with Ørsted, under which the company will offtake 100% of the power produced by Triton Knoll wind farm. The PPA complements Triton Knoll’s Contracts for Difference (CfD), mitigating any market price uncertainty for the first 15 years of the wind farm’s operation (for details please see our press release here: https://news.innogy.com/power-purchase-agreement-signed-for-triton-knoll-offshore-wind-farm-project).

For more information about the project, please visit the Triton Knoll website: www.tritonknoll.co.uk.