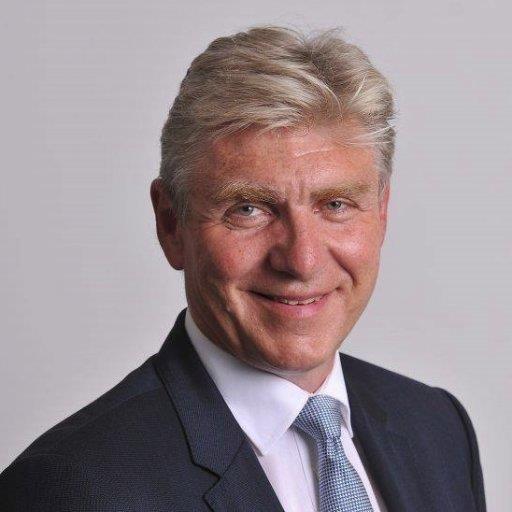 Peter Heinacher, Senior Vice President Public Affairs & Communications at innogy SE, will leave the Essen-based energy company in late summer after almost 12 years in the energy industry. Peter Heinacher is being responsible for External and Internal Communications, Energy Politics, Branding, Corporate Responsibility as well as Events & Sponsoring throughout the Group. Furthermore, he has built up a digital internal service and agency platform by means of a joint venture pooling all activities around Social Media, Content Marketing, Analytics, User Experience and User Interface.

Uwe Tigges, Chief Executive Officer of innogy SE: “We deeply regret that Peter Heinacher decided to leave the energy industry. With great creativity and innovation, Peter has set new standards for communications at both RWE and innogy in challenging times. While he was responsible for communications, the decision for the nuclear phase-out as well for introducing a stand-by reserve of lignite-based capacity shaped the industry. Moreover, also thanks to him and his team, in close and trustful cooperation with M&A, Legal and Investor Relations, innogy’s IPO was a real success. I would like to thank Peter Heinacher for the many years of successful and excellent cooperation. I wish him all the very best for the future.”

Previously, he had been Senior Executive Vice President Political and Regulatory Affairs at Deutsche Telekom for six years, responsible for the Group’s global policy and regulatory strategy. From 1987 to 2003, Peter Heinacher worked for the Handelsblatt newspaper, published in Düsseldorf. There, he was responsible as Deputy Chief Editor and Head of Department for Economics and Politics.