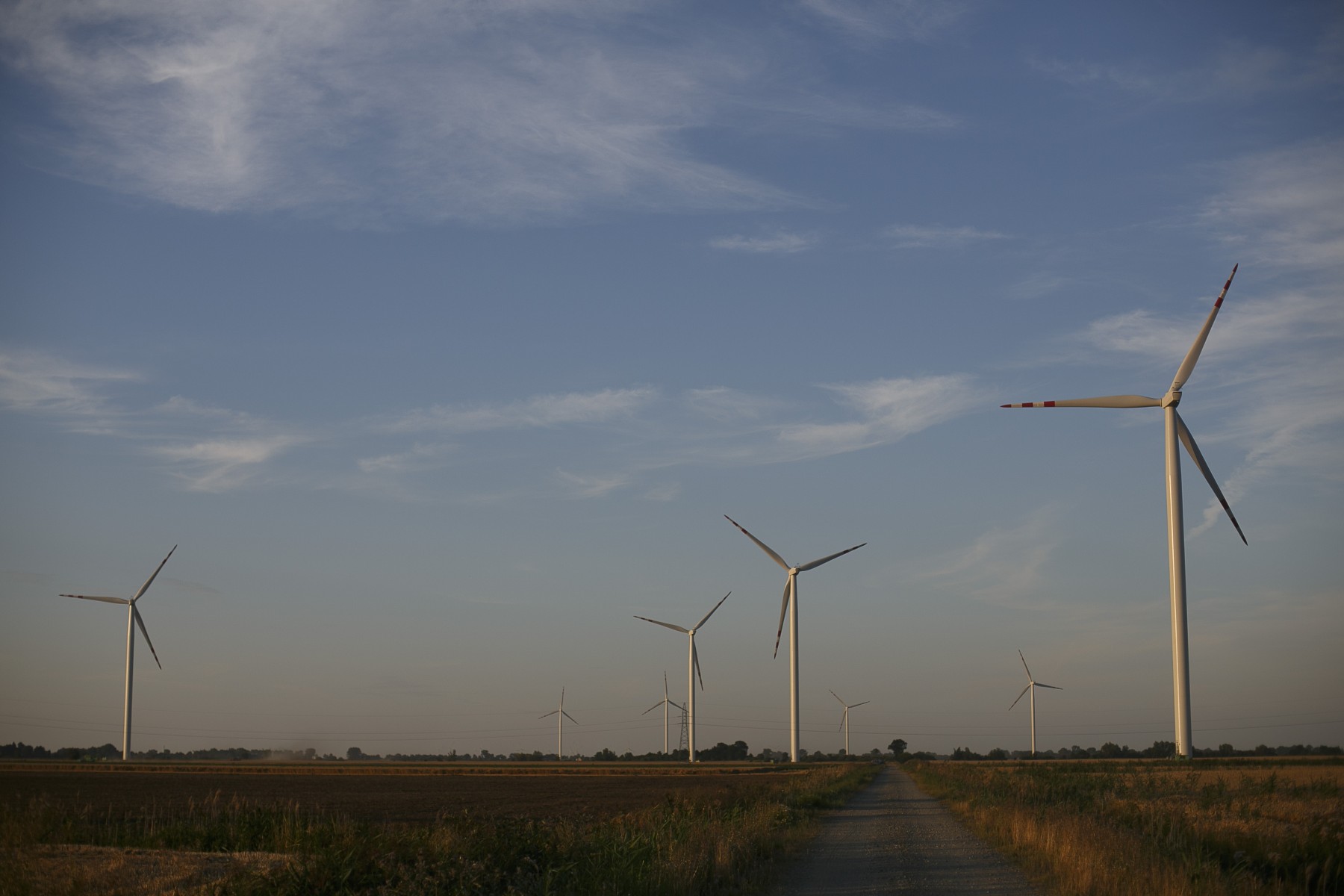 Asahi Breweries Europe Group operates three breweries in Poland – Tyskie Browary Książęce in Tychy, the Dojlidy Brewery in Białystok and Lech Browary Wielkopolski in Poznań – through the local subsidiary Kompania Piwowarska, who is the leader of the Polish beer industry.

The long-term contract will run for 10 years – from 2020 to 2029. From 2020, innogy’s Nowy Staw onshore wind farm close to Gdansk (73 megawatts) will supply 30 GWh (gigawatt hours) annually to Kompania Piwowarska, covering about 40% of the breweries’ electricity needs. From 2021, it is planned that Nowy Staw will cover 100% of Asahi’s Polish breweries’ power requirements through the planned expansion of the existing wind farm by up to 11 megawatts. innogy plans to start building the Nowy Staw extension in 2020 and to bring it online in 2021. From then on Nowy Staw will supply up to 80 GWh per year to the three Polish breweries. This is the first time that a PPA has been signed in Poland for supply from a planned wind farm that is not benefiting from any state supported mechanisms to produce renewable energy.

Holger Himmel, CFO Renewables at innogy SE: “This deal is exemplary for the modern, competitive renewable energy world: It allows Asahi to run their production business in Poland in a climate-friendly manner by significantly cutting carbon emissions. It also enables us to expand our wind farm based on a Power Purchase Agreement, meaning that no state subsidies will be involved. Together, we are demonstrating how climate protection is possible under market conditions. Our aim is to continue to expand renewables worldwide, by working on PPA-based projects and partnerships such as this one with Asahi and Kompania Piwowarska.”

Paolo Lanzarotti, CEO Asahi Breweries Europe Group: “I am excited that as soon as in 2021, we will be brewing a third of our volume in Central Europe with 100% renewable electricity. This is the equivalent of 3 billion beer bottles every year. In Poland, we will thus be able to reduce our carbon footprint by 66% compared to 2019. This deal is a significant commitment that not only helps us come closer to the Asahi Group ambition of becoming carbon neutral across whole supply chain by 2050, but also lays the ground for innogy to invest in a new onshore construction project that will support Poland’s transition towards renewable energy.”

The deal is a part of Asahi’s sustainability strategy, supporting the ambition to become carbon neutral across the whole supply chain by 2050.

Poland is an important core market for innogy. The company operates eight onshore wind farms with a total installed output of more than 240 MW in Poland. The wind farms are located in four regions: Nowy Staw is close to the city of Danzig, Opalenica in the region of Posen, Krzecin and Tychowo in Western Pomerania. Wind farms Suwalki, Piecki and Taciewo are located in close proximity to one another in Podlachia in north-eastern Poland. Zukowice is a 33MW onshore construction project based in Lower Silesia.

We plan, build and operate plants to generate power and extract energy from renewable sources. We have an extensive portfolio composed of onshore and offshore wind, hydro, solar and biomass plants. innogy is one of the major operators of offshore and onshore wind energy in Europe. In addition to wind power, we also want to grow utility-scale solar power plants. Today, Europe is the market we are still the most active in with assets in our home market, Germany, as well as the United Kingdom, Spain, Portugal, France, the Netherlands, Poland and Italy. Besides Europe, we are also active in Australia, Canada and United States of America. Our aim is to continue to expand renewables worldwide, both on our own and working with partners. We believe that working together in this way is the key to making the energy transition a success.

Asahi Breweries Europe Group (ABEG), established in April 2017, is the Central European business of the Asahi Group Holdings, traditional Japanese producer of beer, whisky and a wide range of food products with a history that can be traced back to 1889. ABEG consists of production companies in five Central European countries (Poland, the Czech Republic, Slovakia, Romania, Hungary), and two export businesses, and employs about 7,400 people. ABEG runs 11 breweries, with the oldest one dating back into 1629, and brews 33 million hectolitres of beer every year.

ABEG builds on hundreds of years of craftsmanship and brewing traditions and brews a range of around 40 well-established local brands, some of which became national icons. These include Lech and Tyskie in Poland, Ursus and Timisoreana in Romania, Dreher in Hungary, Šariš in Slovakia and Kozel in the Czech Republic, as well as Pilsner Urquell, the first golden lager in the world.

ABEG conducts their business responsibly, with regards to the environment and society, focusing on the carbon footprint, water consumption and the development of employees, business partners and surrounding communities. ABEG inspires consumers to enjoy their beers responsibly, offers a wide choice of non-alcoholic options and educates consumers on the benefits of moderate consumption.

More information about Asahi Breweries Europe Group can be found at www.asahibreweries.eu