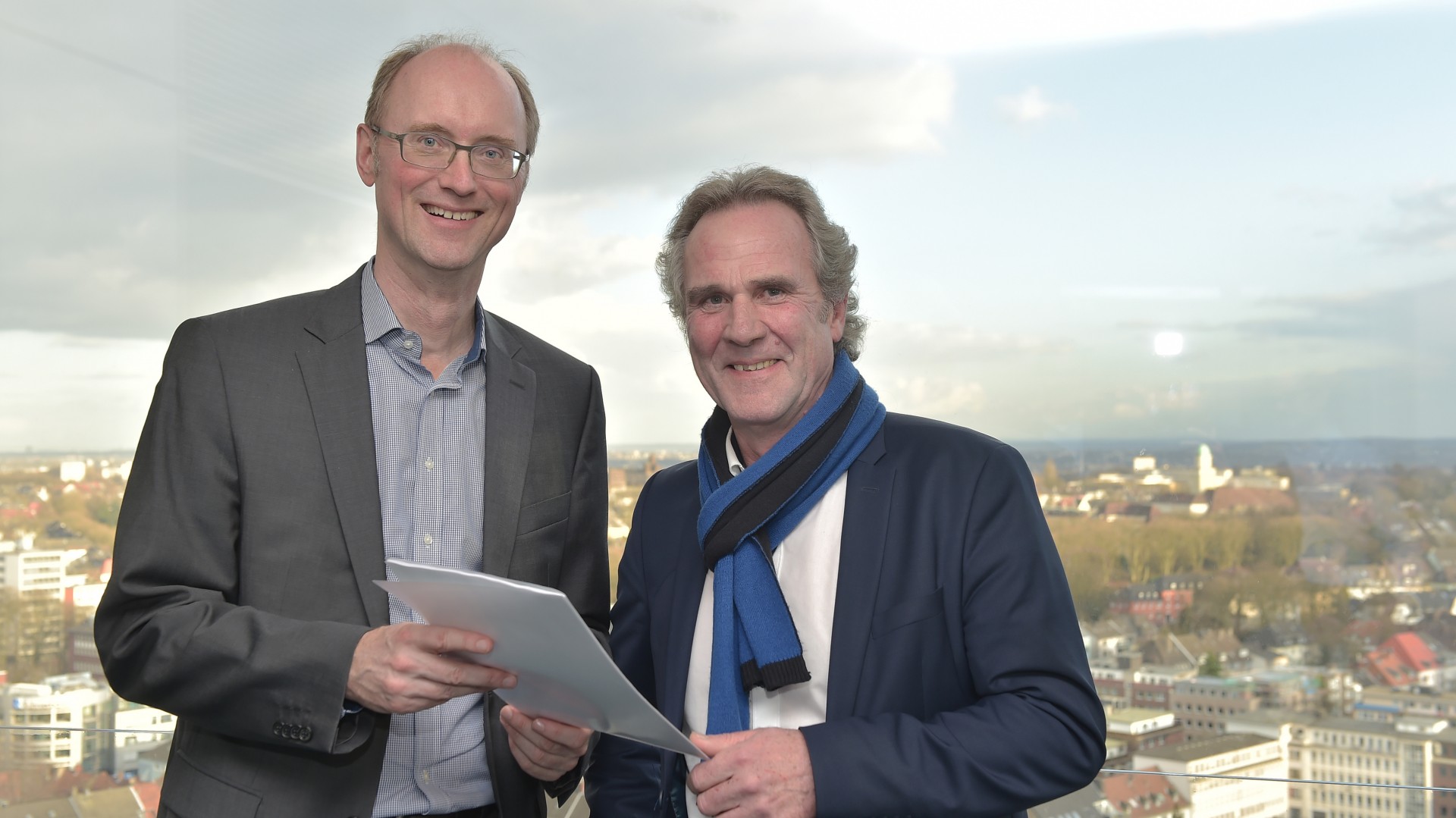 A spot has already been reserved for marine diesel in the museum. innogy developers are of the belief that the future belongs to clean fuel – the so-called green fuels. If traditional diesel engines in shipping are associated with exhaust gases and noise, cleaner fuels such as carbon-neutral methanol should power vessels on the rivers and seas without harming the environment. innogy, the leading German energy company headquartered in Essen, is demonstrating this with ‘MS innogy’ – the first ship in Germany to be powered by an environmentally friendly methanol fuel cell. It will be deployed as an excursion vessel on Lake Baldeney in Essen for the first time in Summer. In the pioneering project, innogy represents the entire value chain for the first time – from the production of the environmentally fuel using renewables through to use in a fuel cell in an excursion vessel. The transformation of the German energy sector can therefore be experienced by the local people; and it is no coincidence that the project is being launched in Essen. 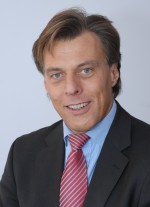 “This year, Essen is the ‘Green Capital of Europe’. We are delighted that with the climate-friendly ‘MS innogy’ we are contributing towards showing the region in which we are rooted for what it is – the pioneer of a grassroots transformation of the German energy sector.”

Rainer Hegmann, Head of the Rhein/Ruhr main region at innogy
„

Simone Raskob, Head of Environment and Construction for Essen and Project Manager for ‘Green Capital of Europe – Essen 2017’, underlines the long-term nature of the initiative: “This project is currently unique and thus another example of the pioneering role of Essen in the field of climate-friendly vessel operation. As a sustainable flagship project of the Green Capital, ‘greenfuel’ should also shape green ideas beyond 2017.” Franz-Josef Ewers, Managing Director of Weisse Flotte which will operate the environmentally friendly ship in the future, is also anticipating a positive outcome: “The vessel is more agile and shallower than our other passenger vessels, which means that we are opening up a new catchment area in the Ruhr and will be greeting even more passengers on our vessels.” The excursion vessel should be operational by August at the latest following renovation work. 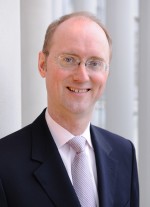 “Cars can be driven purely on electricity, however, when it comes to aircraft, vessels and heavy goods transport this is a huge challenge. Alternative fuels and primary energy sources such as methanol could be the perfect solution for this. We, at innogy, want to be the pioneer in this area and have therefore worked hard in recent months with our partners to design the first vessel in Germany, which runs on a state-of-the-art methanol fuel cell as a propulsion system.”

The passenger vessel will run on ‘greenfuel’: the energy required for the whole operation will exclusively come from regenerative sources. The primary energy source is methanol – a liquid alcohol with very high energy density. This is generated directly on Lake Baldeney in the hydroelectric plant on the weir. Carbon dioxide is filtered from the surrounding air and converted into methanol with electricity and water in a two-by-two-metre-high installation. In turn, a fuel cell uses the methanol to produce electricity on the vessel and supplies a battery-backed electric motor. Most importantly, the entire process is carbon-neutral and therefore does not negatively impact the climate. In operation, the engine of the vessel only releases as much carbon dioxide as the amount filtered from the air for the production of methanol.

As there is no other vessel of its kind, the existing vessels of the Weisse Flotte are not eligible for conversion and new construction would be too expensive, a passenger vessel previously in operation in Ratzeburg was purchased and is now being converted. The total costs of purchase and conversion amount to around two million euros and are financed by innogy SE as well as with funds from the ‘Green Capital of Europe – Essen 2017’. Operation and maintenance of the ship will then be undertaken by Weisse Flotte Baldeney-GmbH.