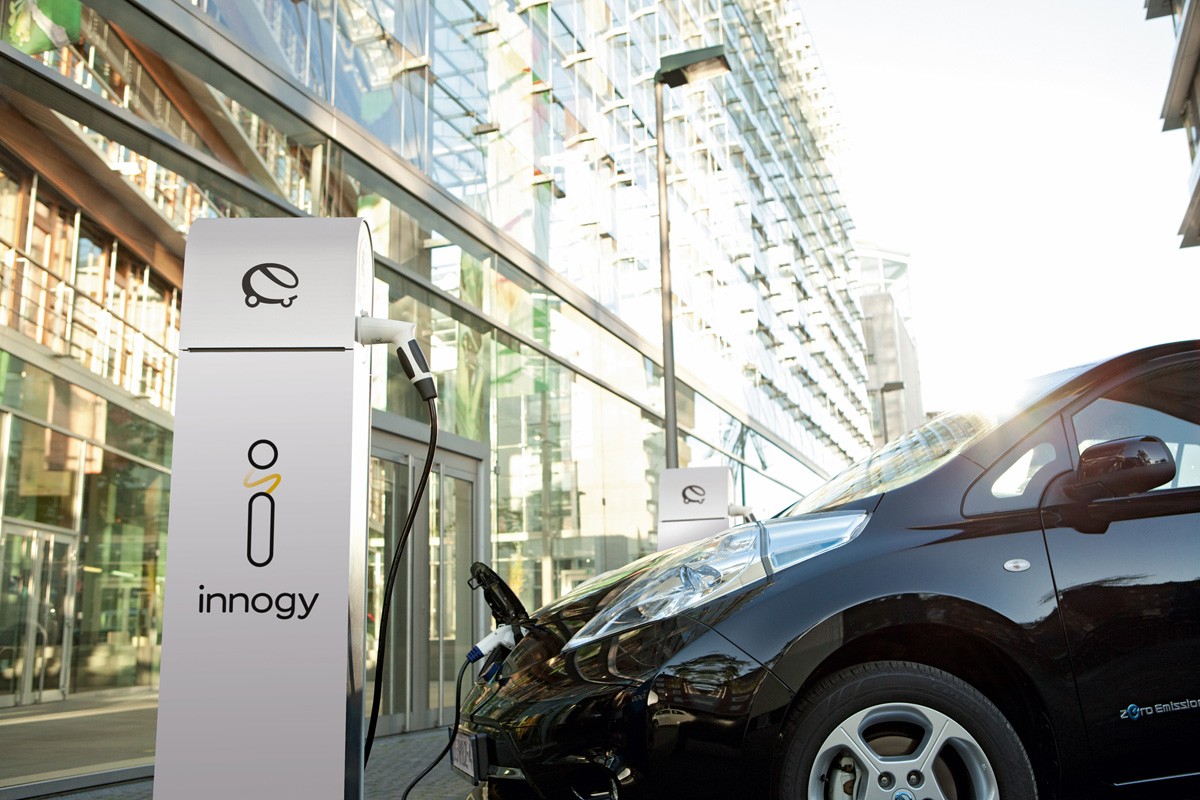 The future of driving is electric – Germany's leading energy utility innogy is convinced of this and is acting accordingly: Within four years, the company's entire service fleet will be converted to electric and hybrid cars. When placing new orders, the only options now available to company directors, executives and frequent drivers are climate-friendly models – vehicles with conventional diesel or petrol engines are no longer available. The innogy Executive Board in Essen has adopted a corresponding resolution.

This is the start of the new eMobility era at innogy. We are sending a strong message to our employees, customers and to policy makers. As innogy, we do not want to be merely involved when it comes to electric mobility. We want to be the leading solution provider in Europe and the USA. We stand for electric mobility.

innogy is already one of the leading suppliers of charging infrastructure for electric vehicles, with more than 4,000 charging points in Germany and over 5,400 across Europe. Peter Terium: "There are many suppliers that are repositioning themselves to prepare for the global eMobility market of the future. But nobody is implementing this strategy as effectively as innogy."

innogy SE’s service car fleet currently comprises approximately 1,000 vehicles in total. Up to the end of the year, the choice to move away from an internal combustion engine is voluntary. From 1 January 2018, however, the changeover to an electric or hybrid model is mandatory. In order to avoid possible additional costs for employees caused by the conversion, the Executive Board has implemented an additional budget, which compensates for the somewhat higher costs for eCars. This budget will be in effect for two years, after which time it will be recalculated in anticipation of declining costs for electric and hybrid vehicles. 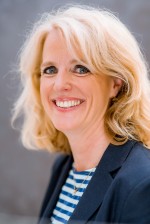 We have customised services available for fleet operators, businesses and private customers. With strong support from our board, we can now present these offers even more credibly and convincingly in the market.

innogy has already supported ‘charging at home’: Employees who opt for an electric vehicle as a service car are provided with the charging infrastructure, such as the charging box, and innogy is covering the electricity costs, too. Financially supporting electric cars is but one of many steps being taken at innogy to promote climate friendly electric mobility.