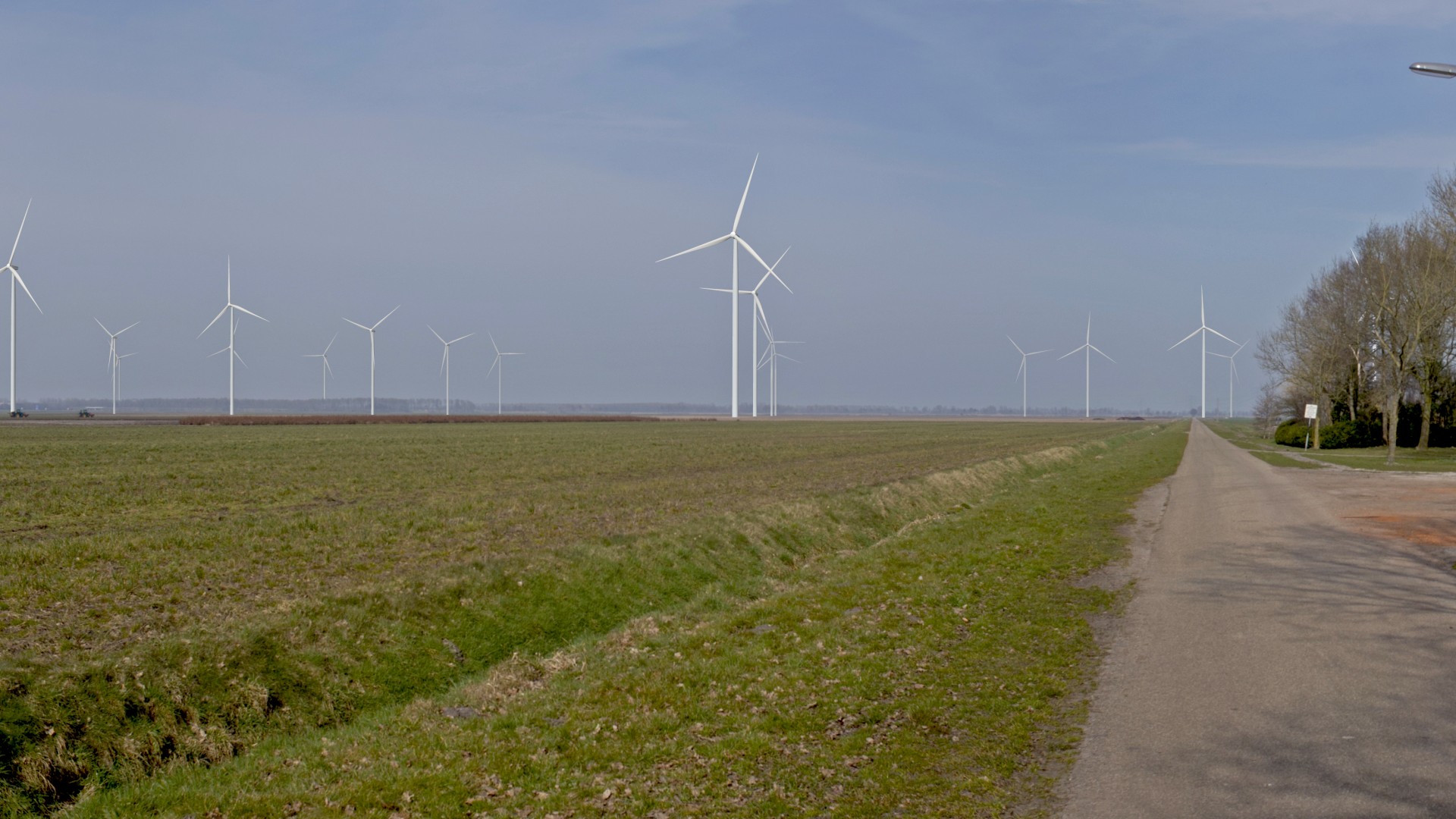 innogy is pleased to announce that, after years of preparation and careful consideration, the N33 wind farm can be built. On Wednesday 29 May, the Council of State declared that the necessary procedures to gain approval for construction of the wind farm had been completed carefully and correctly. The objections submitted have been declared unfounded by the Council of State. Construction of the N33 wind farm can now begin.

Construction of the N33 wind farm will start in summer of 2019. The exact timeframe has not yet been finalised. The developers expect the wind farm to be completed in autumn of 2020 and they will soon inform the local community about the planned construction work. We want to be a good neighbour and communicate carefully with the people in the surrounding area about the planning and progress of the work on the wind farm.

About the N33 wind farm

The N33 wind farm is located in Groningen, along the N33 road near Veendam, Muntendam, Meeden, Zuidbroek and Scheemda. The project has been initiated by innogy Windpower Netherlands (innogy) and Windpark Vermeer B.V. (part of Yard). The planned wind farm consists of 35 turbines, with a total installed capacity of almost 150 MW. With an expected annual production of approximately 500 GWh, the wind farm supplies enough green electricity for the annual consumption of approximately 140,000 households.